The The Ironwood and Seafair team are a diverse group of veterinary professionals who share a love for animals and the expertise to care for them. 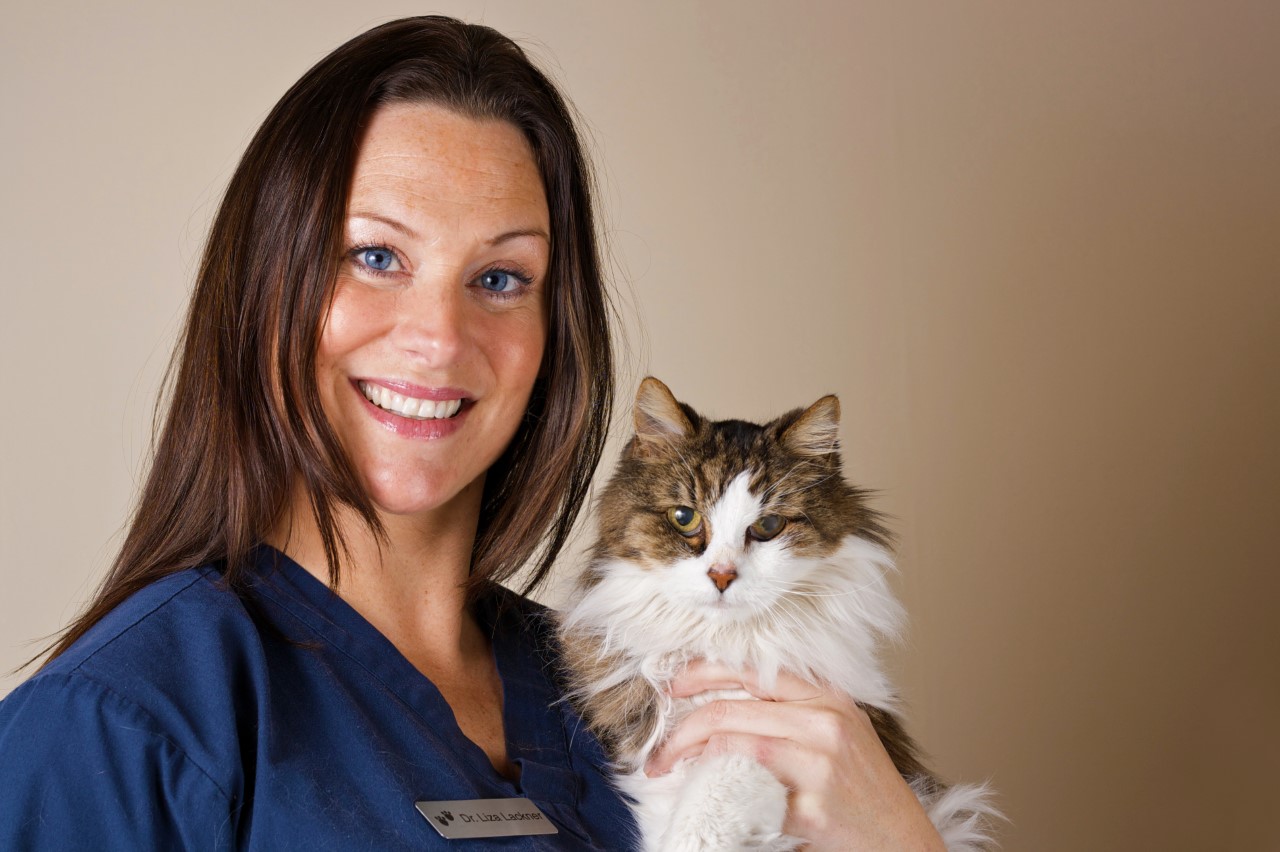 Liza Lackner was born in Richmond, B.C. and raised in Steveston. Her love for animals drew her to Veterinary Medicine, and her dual Canadian/Australian citizenship led her to study at the University of Melbourne in Australia. She received her Bachelor of Veterinary Science in December of 2008 and joined the Seafair Animal Clinic team in 2010. Liza also is a member of the Canadian Animal Assistance Team (CAAT), an organization that provides much needed veterinary services to low-income communities. Liza is passionate about the animals she treats and strives to provide the highest standard of veterinary care for each patient. 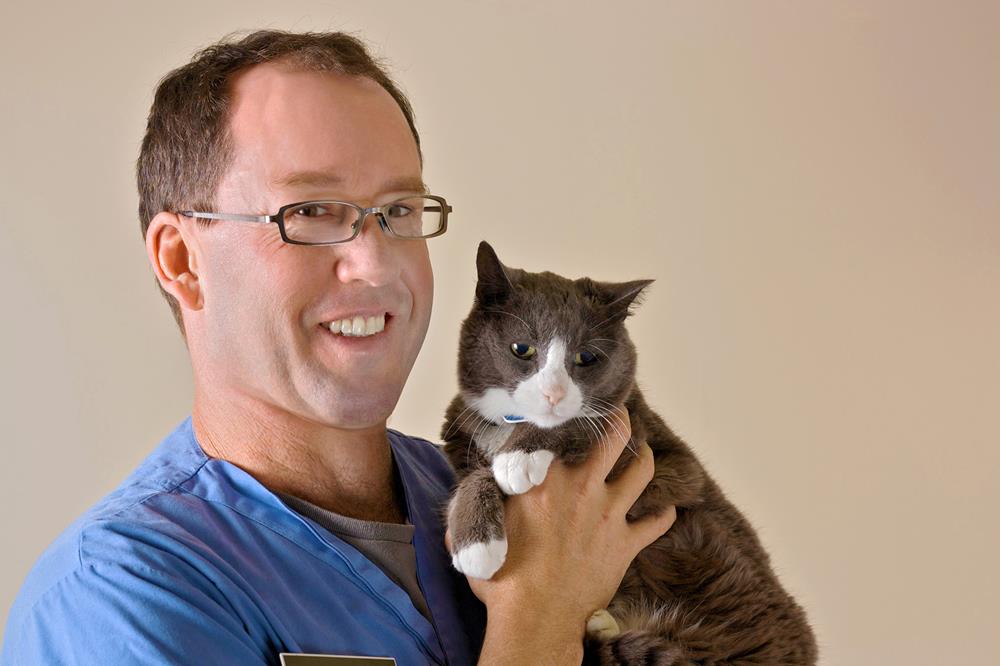 Originally from Toronto, Dr. Art Ceballos graduated from the Ontario Venterinary College in 2005. He and his wife Kathy moved to the West Coast shortly thereafter and now live in Vancouver with their daughter Natalie and two dogs, Tye and Emmitt, and one awesome old cat, Charlie. Outside of work, Art enjoys spending time with his family, playing and watching hockey and generally relaxing. 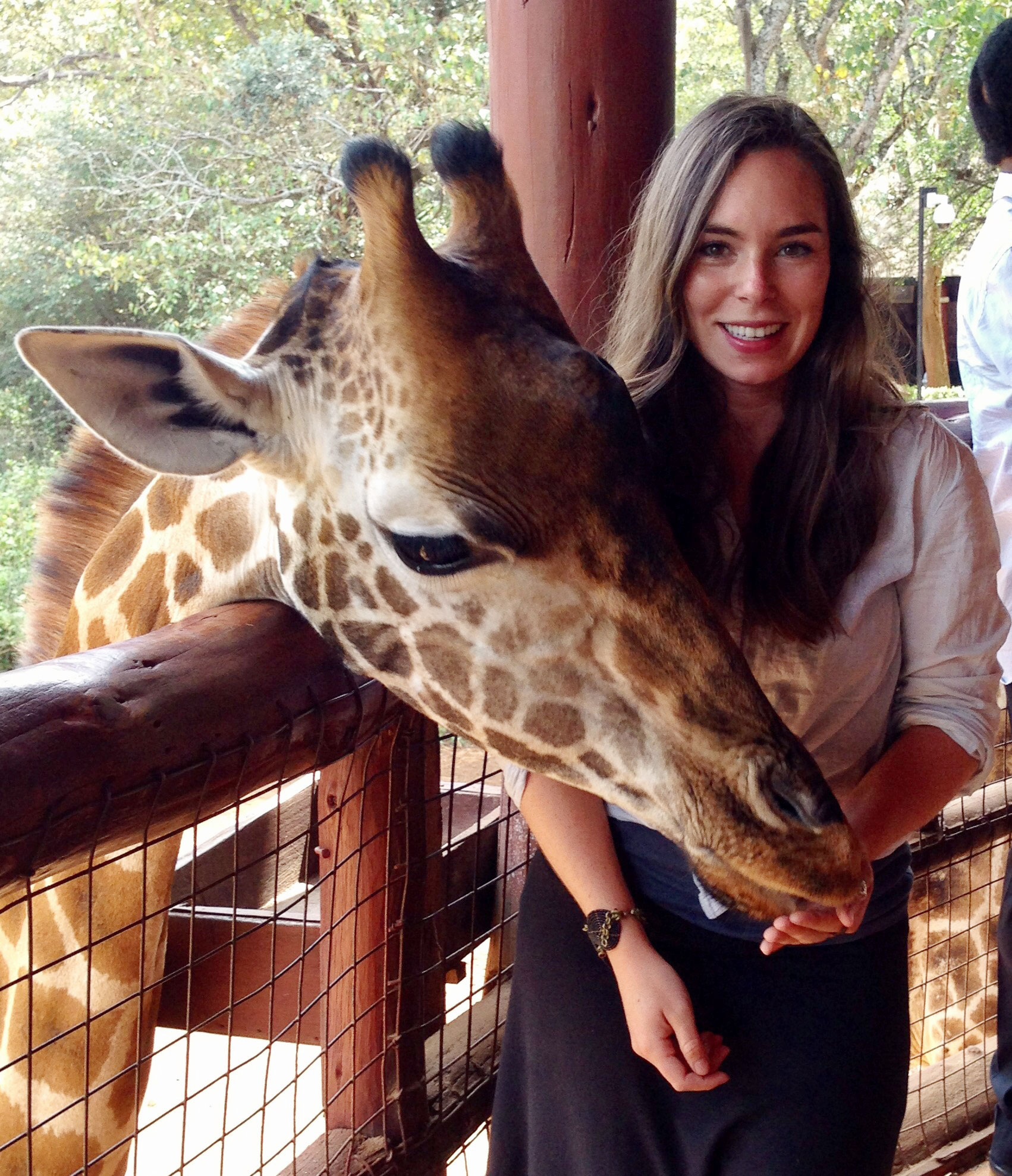 Dr. Ali Koby grew up in West Vancouver and graduated from the Western College of Veterinary Medicine in 2016. She spent her first year practicing in Manitoba before moving home to BC with her boyfriend and their two cats, Billy and Charles. Ali is very excited to be part of the team at Ironwood Animal Hospital. When she’s not working, Ali enjoys cooking, running, hiking and travelling. 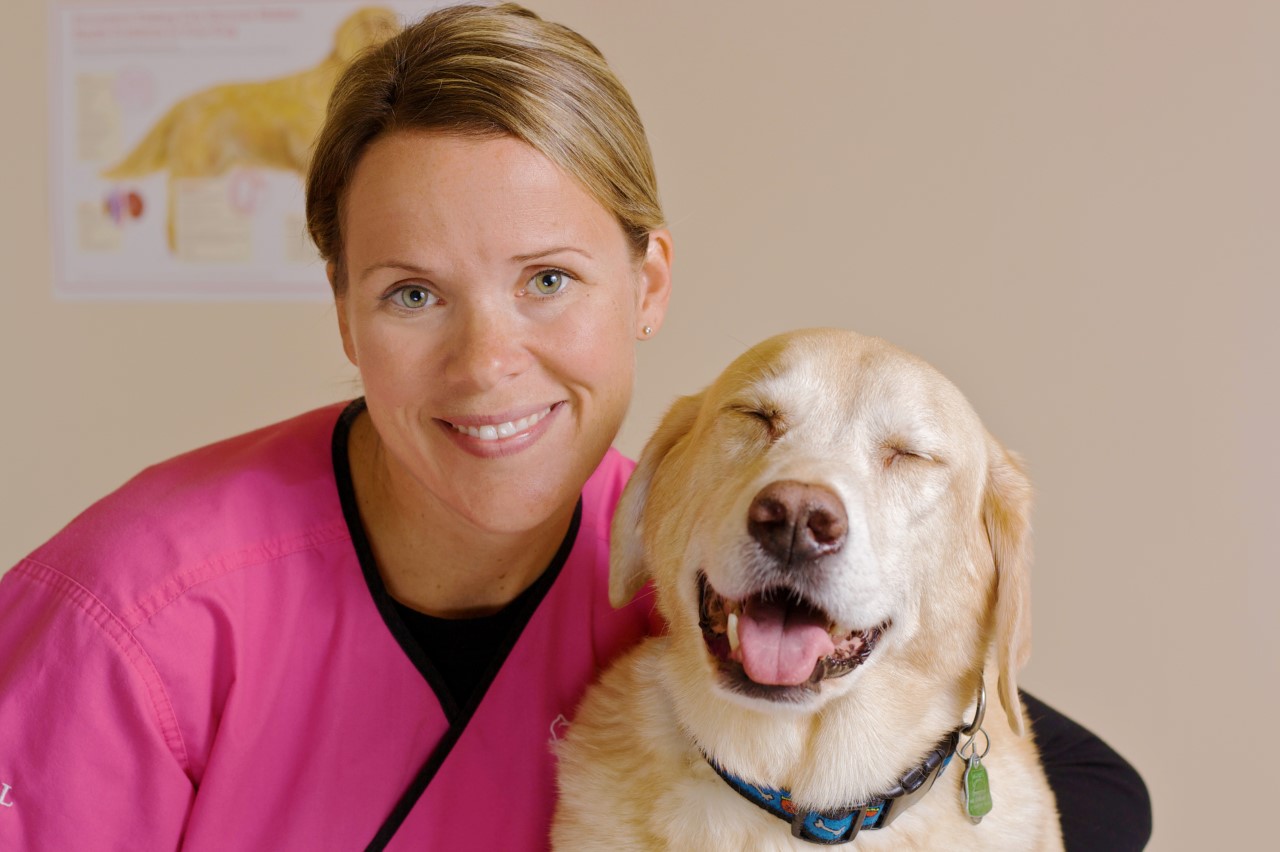 From a very young age Erin knew she wanted to work with animals. That dream came true when she joined the Seafair Animal Clinic in 1995. Erin has a special interest in small animal dentistry and has taken numerous courses. Erin was very excited along with Dr. Art Ceballos to open up their second location, Ironwood Animal Hospital providing even more care to their existing clients as well as new clientele. Erin is an avid sports enthusiast and enjoys running and playing softball in her spare time. Along with her husband they have 3 children a budgie named “Polly” a hamster named “chubby cheeks”and i’m the proud of owner of a miniature goldendoodle named Mia. Who was born in 2017 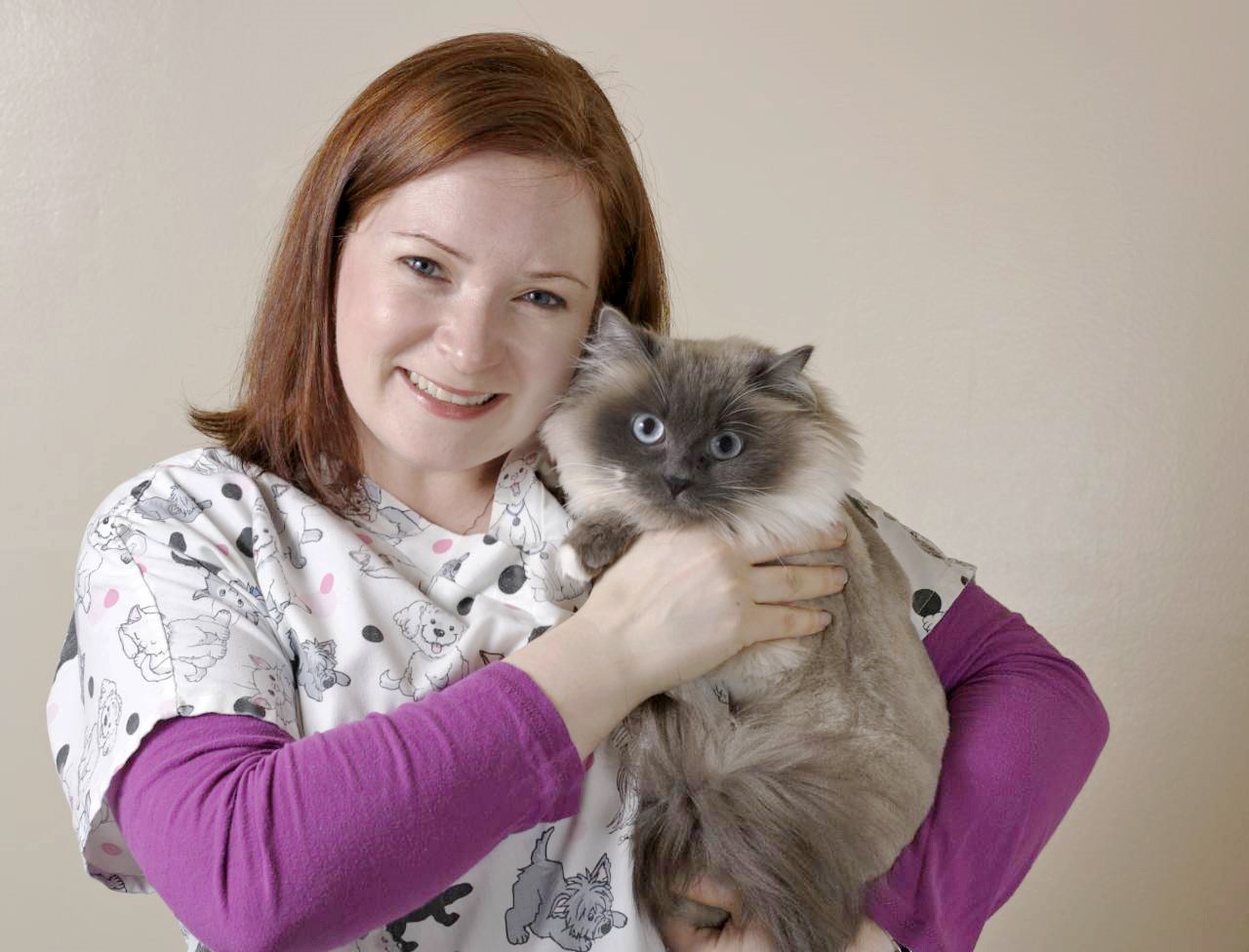 Always having a love of animals, Lorene joined the Seafair Animal Clinic back in 2003. She followed her passion starting out as a volunteer after helping with the local shelter where she was involved in the adoption process and dog training. Lorene is very excited to start this new chapter at Ironwood and immensely enjoys working with the team to bring the best care to her patients and educating clients. At home she has two cats named Pico, Jasper and a dog named Benjamin, who can be seen most days at work with her. 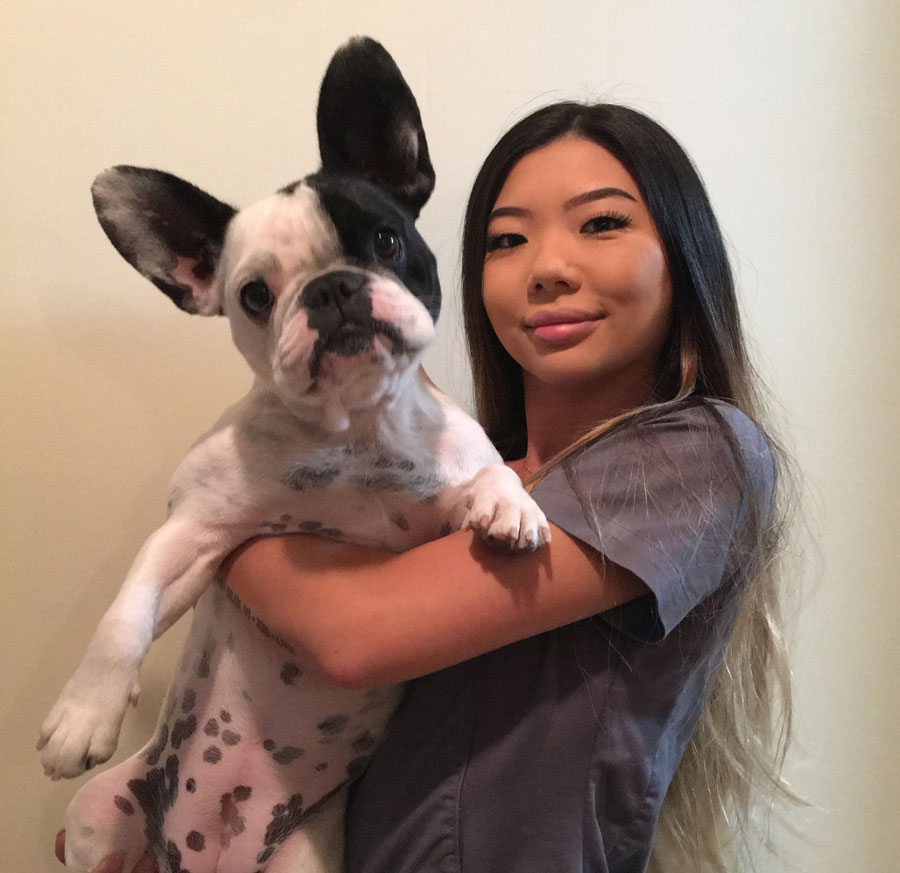 Natalie has had a love for animals all of her life and is very excited to be part of the team at Ironwood Animal Hospital. She enjoys trying new restaurants, hiking, and of course spending time with her pets. Natalie currently lives in Tsawwassen with her two cats Molly and Lucy, and French Bulldog named Millie. She’s hoping to expand the family soon!

Leanne has been a member of our team since 2016. She has a background in animal rescue in which she acquired three crazy chihuahua’s of her own. Leanne feels strongly that all pets in our care should be treated as one of our own, with respect and unconditional love. 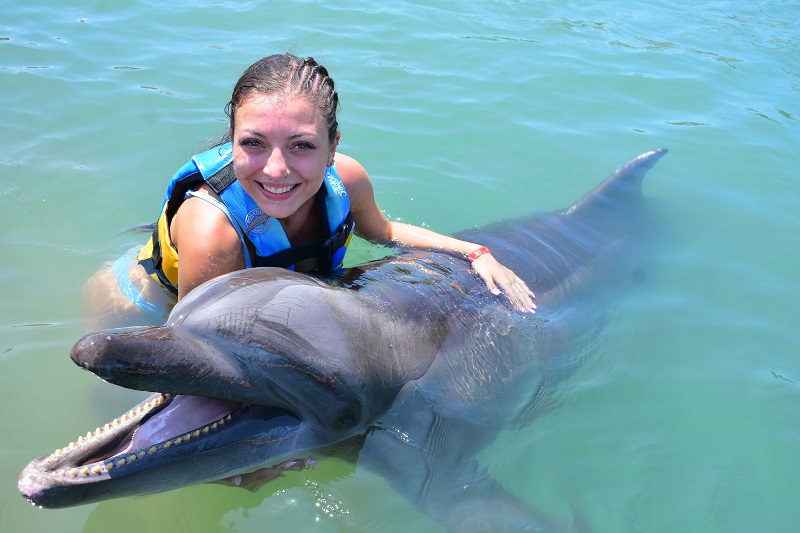 Julia has had a love for animals from a young age, but her love for them grew into a career choice when she got her dog Loki, a Siberian Husky, in April 2017. She realized that animals are her passion and joy, and decided to go to school to be a Veterinary Assistant. Julia loves to spend time with her dog/family/friends, eat, and travel. She hopes to go to Vet Tech school in the future, and eventually buy a big property and rescue dogs and cats that need homes. 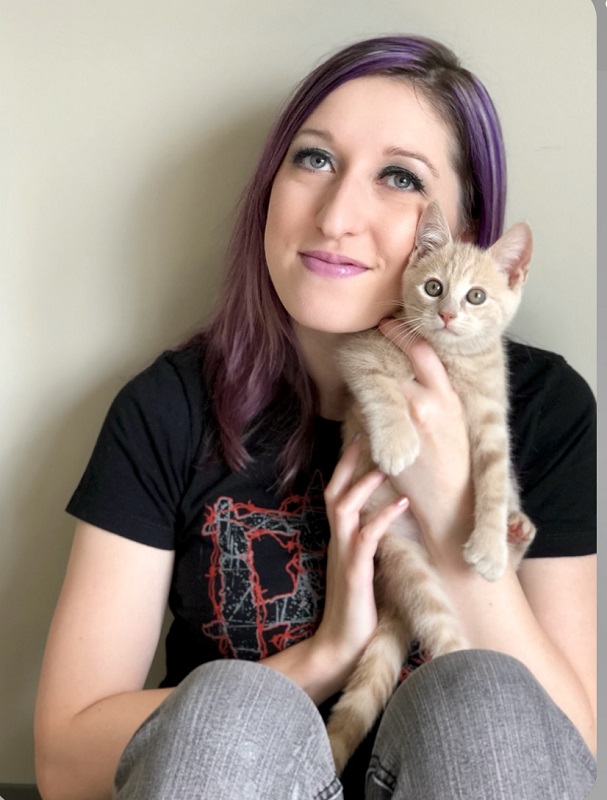 Our Registered Veterinary Technician, Ashley comes to us from Nova Scotia, graduating from Dalhousie University in 2014. She takes a particular interest in the laboratory and anesthesia portion of Veterinary Medicine. On her days off she likes to spend time on the arts, such as singing, songwriting, playing guitar, crafting, or going out to explore the beaches with her husband.